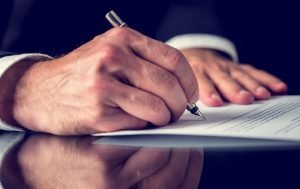 Here in California, our governor recently signed into law some new, important changes to the End of Life Option Act (EOLOA), known as the Senate bill 380. For clarity purposes, there are different names for medical aid in dying (MAID), depending on which state you refer to, but there are similarities. Essentially, the law allows a terminally ill adult who is of sound mind to choose to end their life by means of prescribed drugs. Here in California, this act went into effect on June 9, 2016 and has been carefully watched since. While the EOLOA has allowed thousands of Californians to end their life earlier than would have occurred–therefore preventing pain and suffering–many have died while going through the eligibility process.

Since June of 2016, there have been more than 300 people in California each year who begin the eligibility process only to die before it is complete. As written in the original law, two oral requests for MAID 15 days apart were required. Because of senate bill 380, that timeline is now only 48 hours.

Another important improvement to the law is one that requires healthcare systems and hospices to post the company’s MAID policies on their website. In these situations, time is of the essence, and knowing an organization’s policies can save precious time, therefore changing the dying experience in sometimes profound ways.

Also in Senate bill 380 is an elimination of the “final attestation” form. Imagine being “deathly” sick and having to remember–and then have the strength to complete a form 48 hours before you ingest the drugs!

The last change in the law clarifies that life-ending drugs may be self-administered in a healthcare facility. I would assume that this provision would affect people who are in a skilled nursing facility but could also refer to an acute care facility such as a hospital. 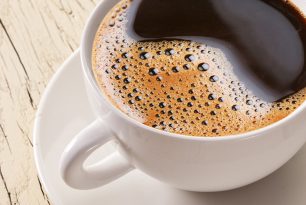 What Is A Death Cafe? 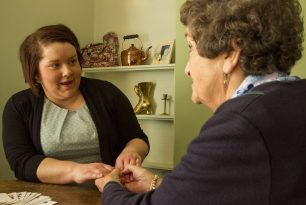 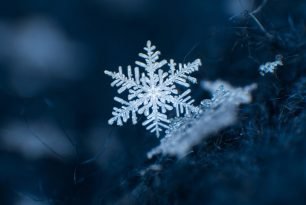 One thought on “CHANGES TO CALIFORNIA END OF LIFE OPTION ACT”

You can find out more about which cookies we are using or switch them off in settings.

This website uses cookies so that we can provide you with the best user experience possible. Cookie information is stored in your browser and performs functions such as recognising you when you return to our website and helping our team to understand which sections of the website you find most interesting and useful.

Strictly Necessary Cookie should be enabled at all times so that we can save your preferences for cookie settings.

If you disable this cookie, we will not be able to save your preferences. This means that every time you visit this website you will need to enable or disable cookies again.